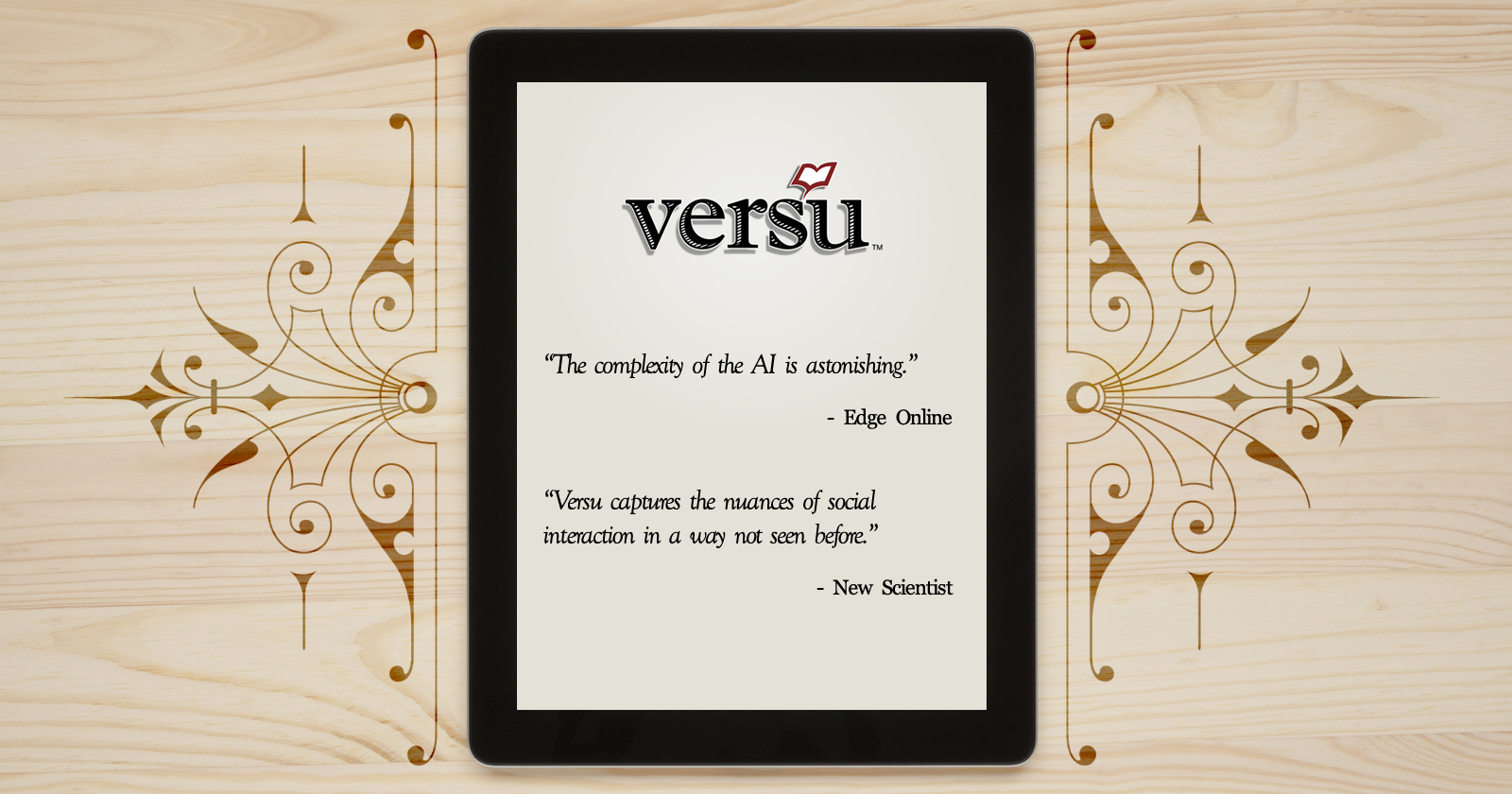 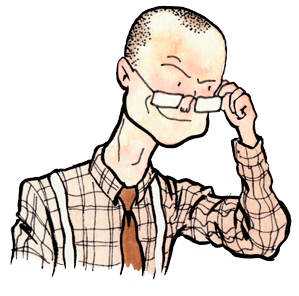 Versu is an engine for telling interactive stories about people.

Every person in a Versu story is modeled with AI that gives them unique personality traits and inclinations. They remember how the player has treated them. They can become your friend, your lover, your mentor, your worst enemy. They notice what you choose to say, but they may also react to gestures, expressions, whether or not you laugh at their jokes.

Enjoy a level of social freedom you haven’t experienced in games before. Stab characters in the back, or sweet talk them until you have them doing exactly what you want.

Versu combines AI designed by Richard Evans (Sims 3, Black and White) with dialogue and story modeling by Emily Short (Galatea, Alabaster, First Draft of the Revolution) and language design by Graham Nelson (Inform). Our games showcase the work of experienced interactive fiction creators in a number of different genres, from comedy to romance to thriller.

What people are saying about Versu

“One of those quintessential video game moments, a first glimpse at something on the horizon.”

“Richard Evans and Emily Short demonstrated a storytelling simulator platform called Versu that looked quite simple at first, but became more extraordinary by the moment.” — Polygon

“There is this idea of intermediate impossibles, things that aren’t or can’t be “perfect” but which are necessary to help you see your goal. Games that function that way about the future of videogames are very rare, but the Versu stories were one of those things.” — Adam Saltsman, creator of Canabalt

“Versu is one of the most important projects happening in game design today.”

“As a writer, out of all of the other games on this list, I’m definitely the most excited about Versu.” — Game Skinny

“The simplicity with which it all appears betrays just how complex a social AI project this really is. This isn’t about a pre-written story following one of a selection of pre-defined paths. It appeared to be genuinely emergent story. Scenes can be replayed as any of the characters, with those you previously played as now taken over by their own unique AI. This then reaches another level when known characters from various points in history, programmed with apposite behaviour, can then be sat down to have a meal together.” — Rock Paper Shotgun

“An amazing system and a huge contribution.”

“It’s a remarkable set of storytelling tools […] When playing with it, I jokingly said that it was as close as I’d ever gotten to a Star Trek Holodeck…but if we’re being honest, I wasn’t particularly kidding. It has that feel.” — BookRiot

“Powered by one of the industry’s most sophisticated social models […] It’s a style of experience quite unlike any other out there!” — AIGameDev.com (2013 Best AI in an Independent Game)